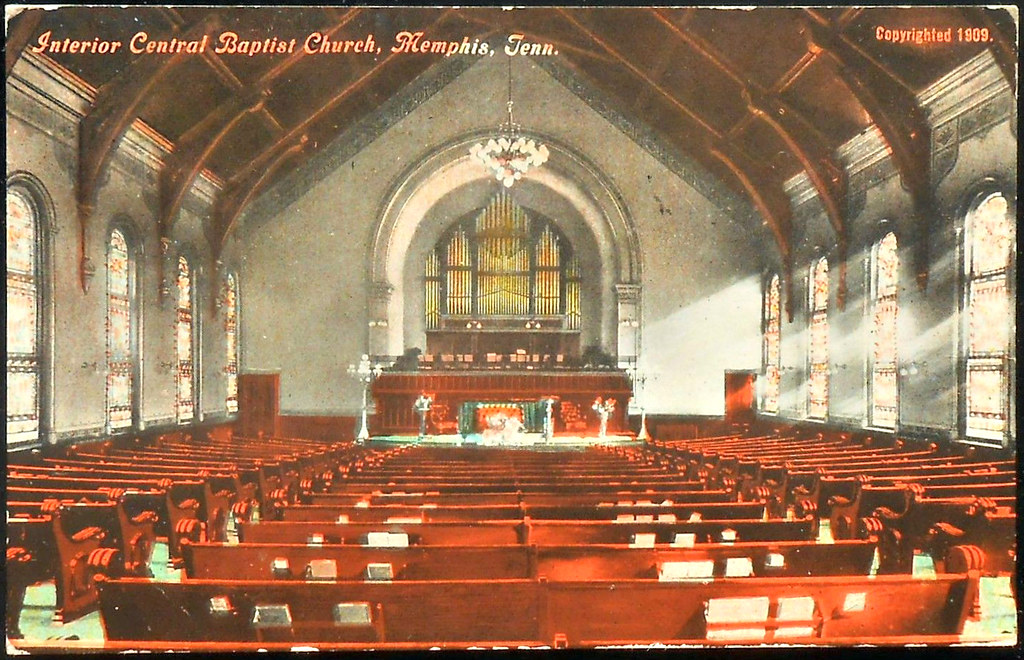 (Jim West research) This building in Memphis was demolished in 1939. 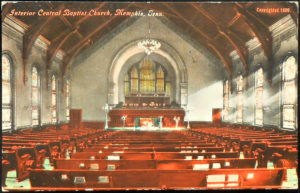